Almost a full attendance at the latest meeting, which was good because there were a number of pieces of good news to share and there was some serious detailed planning of the next phase to do. 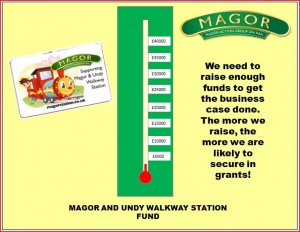